The Future of the Past: Day 3 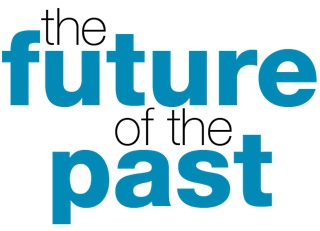 The Future of the Digital Present: Archiving the Ephemera of the Information Age

The Newseum hosted a program exploring the unparalleled challenges associated with the rapid expansion of content across all forms of media. Preservation and management of born-digital and other materials faces an array of obstacles – technical, financial, legal, and cultural – that were discussed by innovators who work on searchable audio, the evolution of web search, and the archiving of social movements. 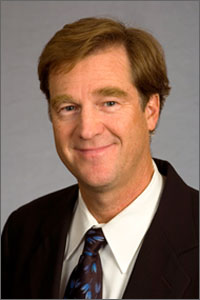 Paul Sparrow, Senior Vice President for Broadcasting and New Media at the Newseum, will moderate the program. He oversees the Newseum’s Web site, social networks, interactive exhibits and video production. As an Emmy-Award winning television producer, he created more than 300 hours of prime-time programming and more than a dozen documentaries and network specials. 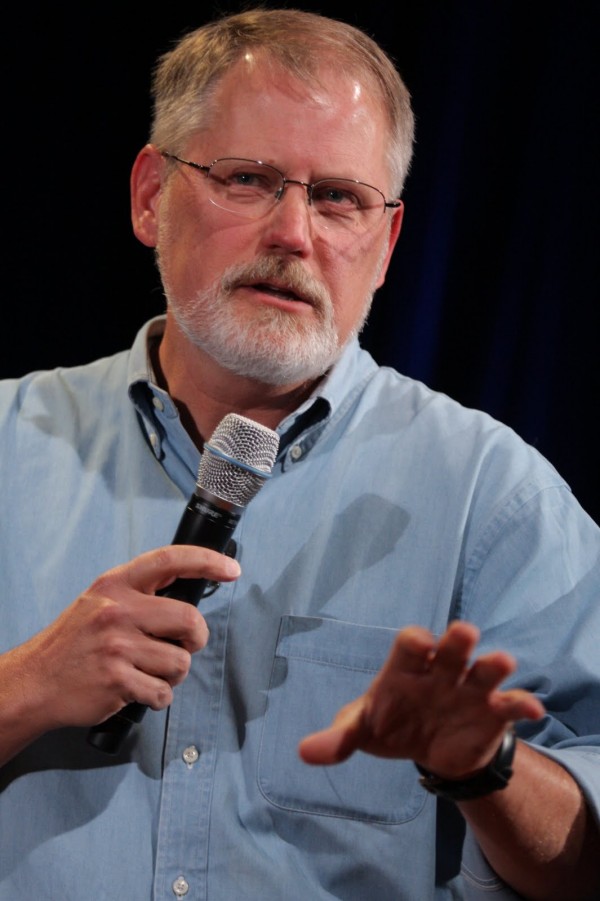 Daniel Russell, is known as Google’s “director of user happiness” and has been involved with the Future of Information Alliance since its inception. He is also an evangelist for search education and has offered popular MOOCs – massive open online courses – that have attracted tens of thousands of students around the world. 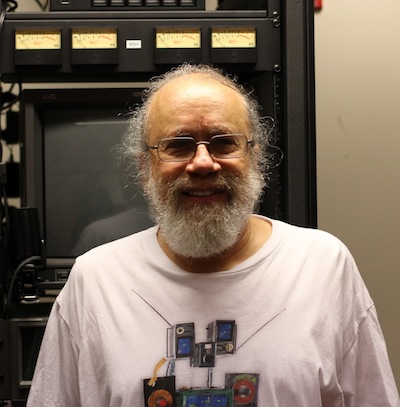 Howard Besser, a Professor of Cinema Studies at New York University, has been honored by the Library of Congress as a Digital Preservation Pioneer. Since the 1970s he has worked for museums, libraries, and archives on technologies, standards, and collaboration. At NYU, Dr. Besser directs the master’s degree program in moving image archiving and preservation. 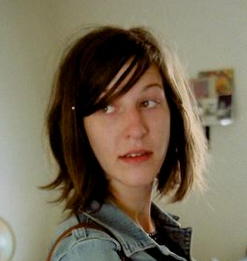 Anne Wootton is the co-founder of Pop Up Archive, a platform of simple tools to help media companies and archives find and reuse sound. Pop Up Archive began at the School of Information at the University of California, Berkeley and was co-developed with the Public Radio Exchange. She is also a recipient of the 2012 Knight News Challenge: Data.