SearchResearch Challenge (7/12/17): Digging into the past of long-vanished towns

Dan Russell • July 12, 2017
SearchReSearch
Republished with permission from SearchReSearch
SearchResearch Challenge (7/12/17): Digging into the past of long-vanished towns Dan Russell
As you know, I like to go trail running...

... and once upon a time, I used to run the trails in these hills. 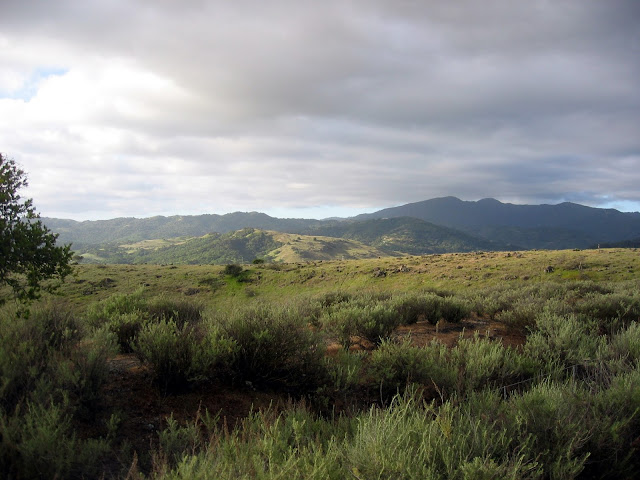 Near where I took this picture, there's the vestige of an old town that I've run through many times. In fact, there were two towns near this place, both named for the commonplace languages of the people who lived there.

I'd like to learn more about these two 19th century towns, but they're not listed as official places any more! What do I do?

An important SearchResearch skill to have is the ability to find information about places (and the inhabitants) of locations that no longer exist.

Both of these towns flourished in the 19th century. There are still some ruins (I've seen them!), but not a lot of information. Let's focus on just a couple of pieces of information about the people who lived there over 100 years ago.

1. What were the names of the towns? And where did the inhabitants come from?

2. Did these two towns have churches? If so, what denomination were they?

4. (Optional / extra credit) Can you find any pictures of these town taken at their prime?

This requires a bit more than the average SearchResearch skills--but it's not crazy hard. (Just slightly insane.) Still, you should be able to do it! Go forth and see what you find!

Note: I'll be traveling next week, so this is a 1-week Challenge. (I'll answer it 1-week from today, rather than on Monday, giving you some extra time to work on the Challenge. We'll take a few days off, then come back again the following week.)

This post was republished. Comments can be viewed and shared via the original site.
22 comments