I found the most remarkable machine... 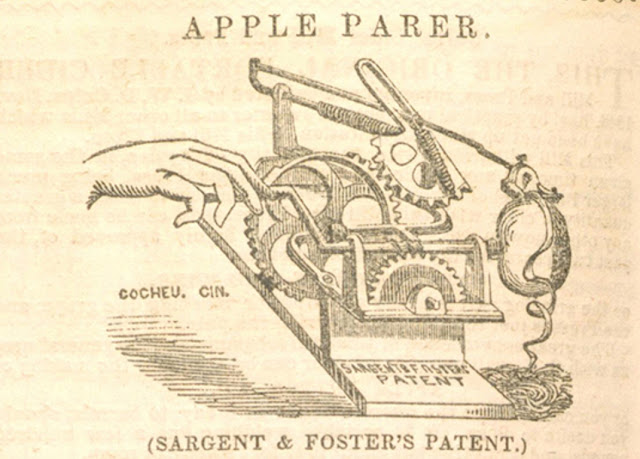 ... just a few years ago. I'd gone to a farm auction in upstate New York where a longtime family in the area was getting rid of the old homestead and everything in it. If you've never been to such an auction, it's worthwhile, if only to see gadgets and gizmos that you wouldn't believe.

At this auction, I found two gadgets that amazed me. I grew up in LA, where we didn't have such things. I could figure out what they did, but I was surprised to see how old they were. And that, naturally, led me to try and dig up when these devices first came onto the market. Or, for today's Challenge, when were they first patented. (The patent date being a good proxy for the date they entered the marketplace.)

Can you find the patent dates for these two devices?

1. What's the patent date for the apple parer seen above? (See another view below for a similar device with an apple in place.) 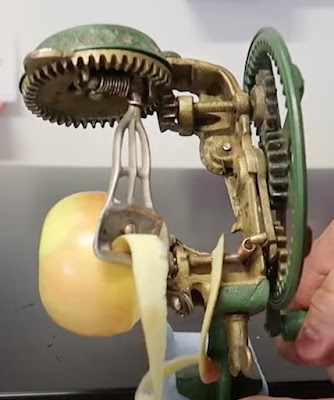 2. And the device that captured my heart, a stapler that works WITHOUT staples! When was this (or something very much like it) first patented? 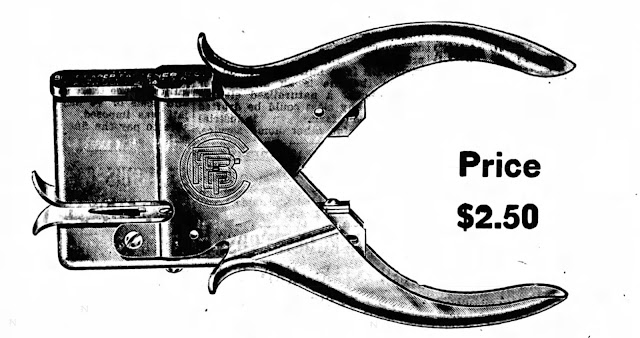 The one I bought (oddly enough, for $2.00) has long since been lost to me in one move or another, but I remember it fondly. It could "staple" about 5 pages of paper together by cleverly punching a tongue-shape in the paper, and then tucking the tongue through a little cut made behind the tongue. (This makes sense if you look at the image below.) The tongue is punched out, and then threaded through the slit on the right. 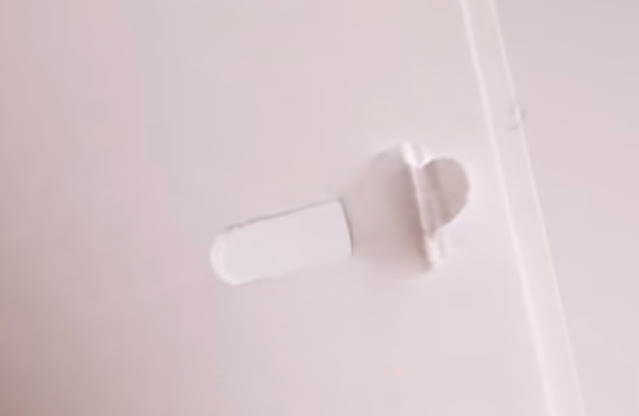 Can you figure out the patent dates for these two VERY clever devices?

Let us know what resources you used, and what queries you did to find them.