SearchResearch Challenge (11/25/20): Who made it to the first Thanksgiving?

Dan Russell • November 25, 2020
SearchReSearch
Republished with permission from SearchReSearch
SearchResearch Challenge (11/25/20): Who made it to the first Thanksgiving? Dan Russell

... Americans are celebrating the Thanksgiving holiday (a festival that we've discussed before in SRS, to wit, we asked Original Cranberry Recipe? and What and Why are Thanksgiving Traditions?)

And, as I was thinking about the strange and socially-distanced Thanksgiving holiday for 2020, I was struck that this year, 2020, is the 400th anniversary of the Mayflower sailing to North America, and the 399th anniversary of the First Thanksgiving associated with the Mayflower Pilgrims. (There is much debate about whether this was truly the FIRST Thanksgiving, or if the festival was celebrated earlier, in 1619, at Berkeley Hundred, Virginia, by settlers who arrived a board the ship Margaret).

The thing that struck me as I read was how different the actual story is from the one I learned growing up. As a lad I learned a happy story, one of a search for freedom and congenial relationships with the local Native Americans. But the reality is much more complicated than that.

First, there were originally 2 ships that set sail from England, the Mayflower and the Speedwell. Alas, the Speedwell was unlucky and sprang two different leaks, causing the ships to return to port twice. Then they moved 20 passengers from the Speedwell onto the Mayflower and finally left England with 130 souls on board, leaving the coast on September 16, 1620--which is a little late to be sailing to North American. The Atlantic at that time of year is cold, with high seas, and deadly dangerous. The winds blow the wrong way in late fall so it took them 66 days to reach the coast at Cape Cod, most of that time was wet, cold, and miserable in the high seas and wind. You can imagine the seasickness and overall sense of awfulness. To make things worse, they were aiming for Virginia, not Massachusetts. Whatever.

Of course, landing in Massachusetts in mid-November is a terrible idea, and no time to start a colony, and they barely survived the cold, deadly winter.

But having made it through the terrible first winter, and then the summer, it was time for a celebration, which led to the Thanksgiving feast of 1621.

Given how hard it was to survive the ocean trip, I wondered who was left to celebrate. And that leads to our Challenge today.

1. The Mayflower left England with 109 souls, of which only 2 perished on the way. By the time of the Thanksgiving feast in November of 1621, how many of the original settlers were still alive? How do you know?

2. If you know THAT number, what were their names?!?

3. Purely for fun extra credit, I found that THIS famous image is somehow connected with the Mayflower. Can you discover how? 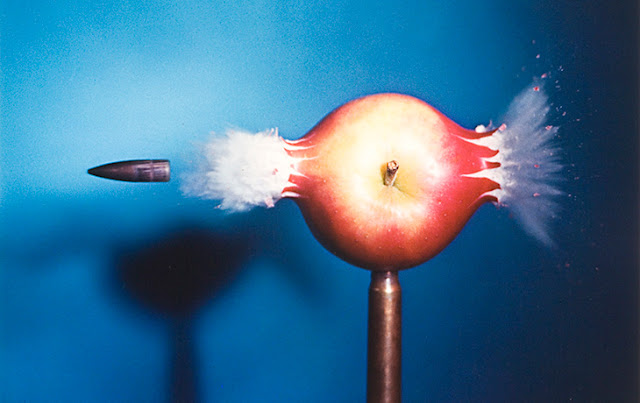 This post was republished. Comments can be viewed and shared via the original site.
16 comments