SearchResearch Challenge (10/11/17): How many people die each year in the US?

Dan Russell • October 11, 2017
SearchReSearch
Republished with permission from SearchReSearch
SearchResearch Challenge (10/11/17): How many people die each year in the US? Dan Russell
I don't mean to be macabre,

..but it's nearly both Halloween and the Día de los muertos. They're coming up fast during this time of the year. Naturally, that makes me think about those souls that have passed on before us, and being a naturally inquisitive person, I wonder about how it is that people die... in general. Do you know off-hand? I don't. 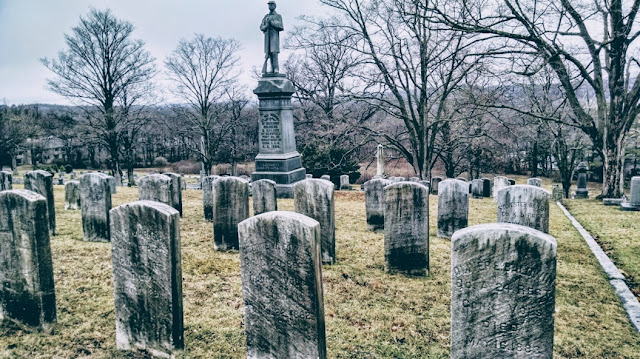 Before you answer that question, give it a thought: What's your intuition about this? In the US, what fraction of people die from car accidents? It is as much as 10% of all deaths in a year? 15%? Or is it as low as 2%? How many people die from other kinds of accidents, like falls from a high ladder or slipping on a banana peel? Is that a significant fraction, or is it less than 1%?

What of different medical conditions? What fraction of people die from heart attacks vs. cancer vs. infections? Which is a higher proportion of all deaths--medical causes or accidental causes? I realize I don't know the answers to these questions, even though it's an important piece of data to know.

This week we have just two questions:

1. How many people each year in the United States?

2. What are the top 5 causes of death in the United States? (As a fraction of the whole.)

The real SearchResearch question here is going to be a somewhat tricky data source problem: Where do you get your data from, and why do you believe it's accurate?

For instance, if you do this query on different search platforms, you get very different answers:

Bing: 2.65 million (they don't answer it directly, but I did the math based on the data they show)

That's a difference of 200,000 between Alpha and Google, which is slightly more than the population of Akron, Ohio! How's that possible? What's going on?

(An interesting contrast: Google says that there are approximately 4M births / year in the US; Bing gives the same answer, while Alpha claims there are 4.24M births each year. 240,000 birthdays is a big variation!)

Let us know what you find out... and just as important, HOW you figured out the answer. What sources do you seek out? Do you trust them? How much do you know about the methods they used to collect the data?

This post was republished. Comments can be viewed and shared via the original site.
30 comments