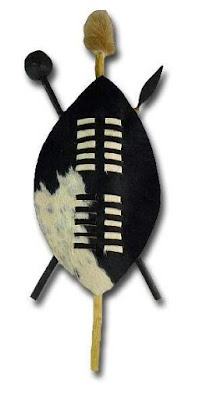 More than once I've written a note to myself about some obscure song lyric that I wish I understood. This happens fairly often, so I have lots of notes to myself, usually "what does it mean when they sing ....?"

For instance, I had to look up what the story was behind the lyric to Crosby, Stills & Nash 1982 hit, Southern Cross. I didn't understand that the line "...she was making for the trades on the outside, on the downhill run to Papeete.." meant that the ship was heading south-south-west, across mostly easterly winds, to catch the trade winds, from where they will sail "downhill" - downwind, in other words - on the westerly trade winds into French Polynesia.

Got it. But I had to look that up. Although I grew up in Southern California near the harbor, I've never sailed trans-Pacific on a sailboat, so even though I'm from there, I didn't get the reference.

But this brings up a few other song lyrics I had to look up. Mostly these aren't hard, but just really interesting in uncovering the backstories. Often, I find, there's more stashed in these lyrics than you might think. Let's do a couple of small Challenges before we sail into the holidays.

3. In the 1981 South African hit, Impi, some of the lyrics say: "All along the river Chelmsford's army lay asleep; Come to crush the children of Mageba; Come to exact the realm's price for peace..." Who's Chelmsford? Who's Mageba? And what's the backstory here?

Personally, I find these backstories really fascinating. If you don't spend a couple of minutes looking up these things, it feels like you're missing part of the story. (I don't know about you, but I don't know much about spyboys, Big Chiefs, or Chelmsford's army. Someone does, but I'm trying to catch up.)

And let us know how you found out!